Meantime Brewing have launched a pilot brewery to produce limited runs of new beers. And we’re helping you get your hands on these rare tipples.

The new brewery will release a ‘Pilot Series’ beer every two weeks. These beers will then be available, while the very limited stocks last, from their brewery, selected pubs and from their website. Which is where we come in.

We’ve updated their online shop so you can not only buy the Pilot Series of beers, but see which beers are coming up and which you’ve missed out on. Our Solari board design will also appear on tablets in pubs and on a big screen in their brewery, so that all you Meantime fans can plan your summer refreshment around their new releases! 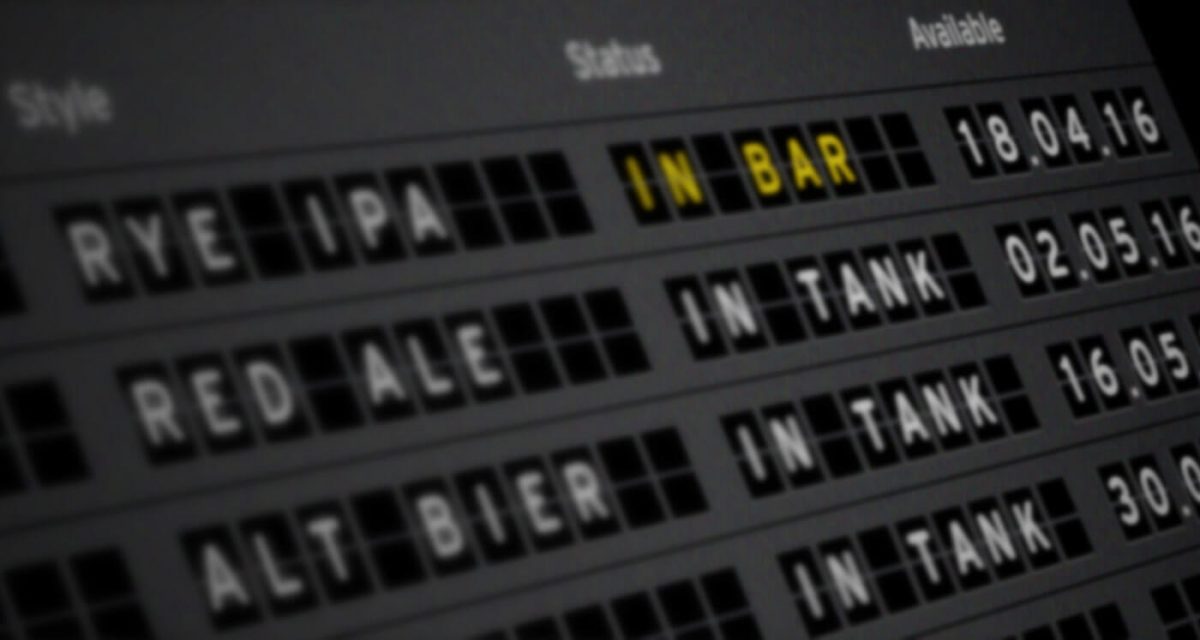